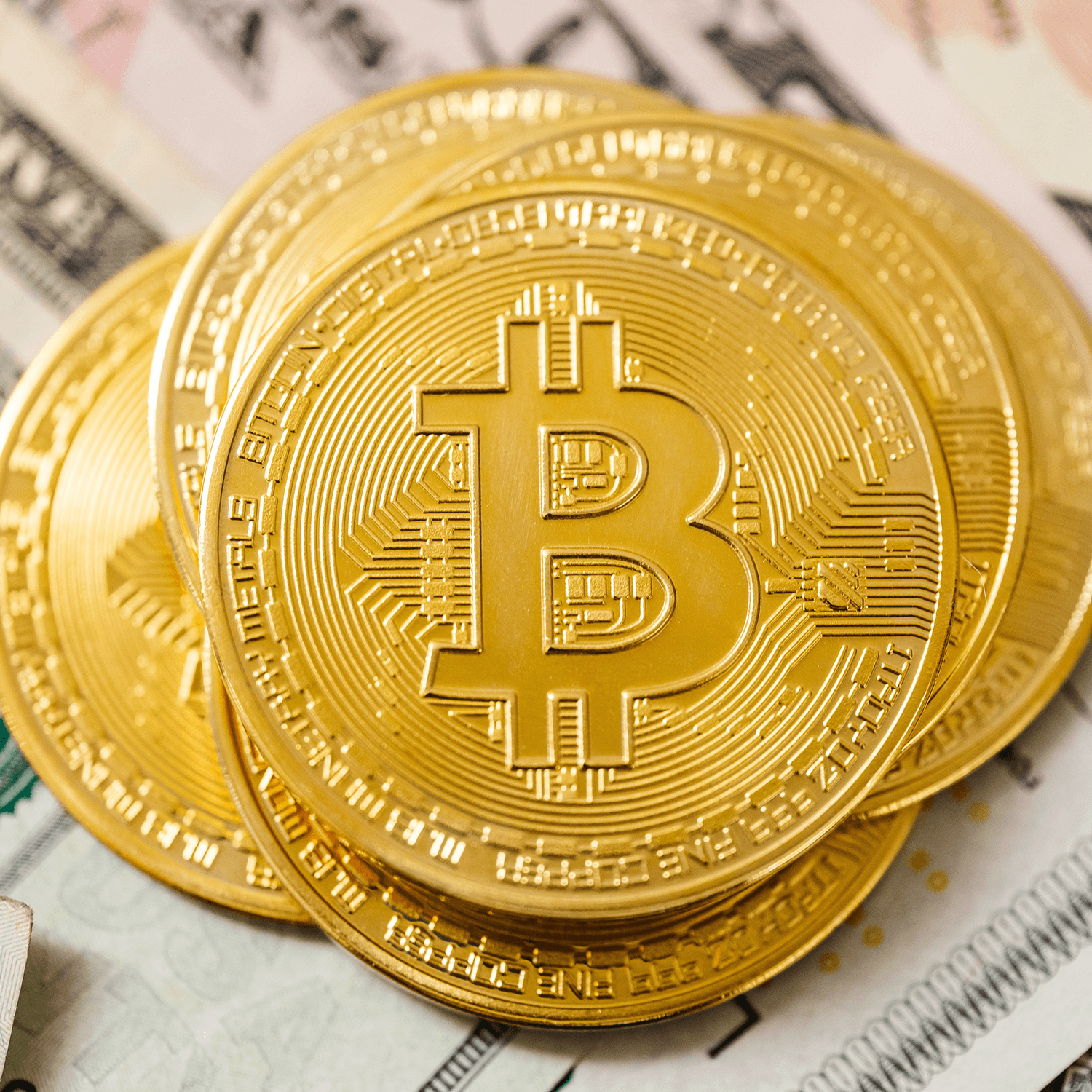 Everyone has an opinion about blockchain technology, but in reality, very few people know what it is.

Today we explore the concept of blockchain so that a commoner can understand what this technology is all about. This post serves as a starting point for those who are new to this topic.

We will keep it short and sweet. So let’s get started, shall we?

The Idea Behind It

The concept was introduced in 2008 by a man named Satoshi Nakamoto in his paper titled “Bitcoin: A Peer-to-Peer Electronic Cash System”. Nobody really knows the true identity of Satoshi Nakamoto as he remains to be the world’s most elusive billionaire.

Interestingly, the word blockchain was never used in the paper.

For centuries, we have relied on intermediaries like banks for digital transactions. Why? Because we trust those institutions. But that trend is fast changing.

The premise of a blockchain is to remove our dependencies on third parties to conduct digital transactions.

Blockchain- Is there a precise definition?

We can now define what blockchain is: it is a distributed ledger or decentralized database that keeps continuously updated digital records of who owns what. So, instead of having a centralized database, there will be a shared ledger to which all the parties involved in a transaction will have access.

Let’s suppose there are two parties, A and B, who exchange something of value.

Instead of keeping separate records where mistakes could be made or data manipulated or lost, A and B decide to record the transaction on a distributed ledger that both have access to and cannot be altered.

As IBM CEO Ginni Rometty says, “blockchain could do for transactions what the internet did for communications.”
Blockchain aims to bring transparency and trust by securing the exchange of digital assets.

Bitcoin & Blockchain- How are both connected?

Bitcoin and blockchain are often used interchangeably, but they refer to two very different things.

The Bitcoin is a form of virtual currency, more commonly known as cryptocurrency, which is decentralized and allows users to exchange money without the need for a third party. The blockchain is the technology behind Bitcoin. To sum it up, bitcoin is the money, and blockchain is the bank database where the transactions will be stored.
Bitcoin is just one of the many use cases of the blockchain.

The Future of Blockchain

Blockchain’s decentralized nature will minimize fraud and empower people to trust one another. Consequently, it will take intermediaries out of the equation. However, blockchain’s scope should not be limited to just cryptocurrencies and money transfers.

It is a continuously evolving technology that promises to disrupt many industries, especially banking, finance, insurance, healthcare, and the public.

We have just touched the tip of the iceberg in this post. But if, after reading this article, you get a basic idea of what blockchain is, we would feel we have succeeded in our mission of helping you understand this intricate concept.

Tkxel can help you boost your performance, productivity, and security through Blockchain Consulting Services. Connect with us now! 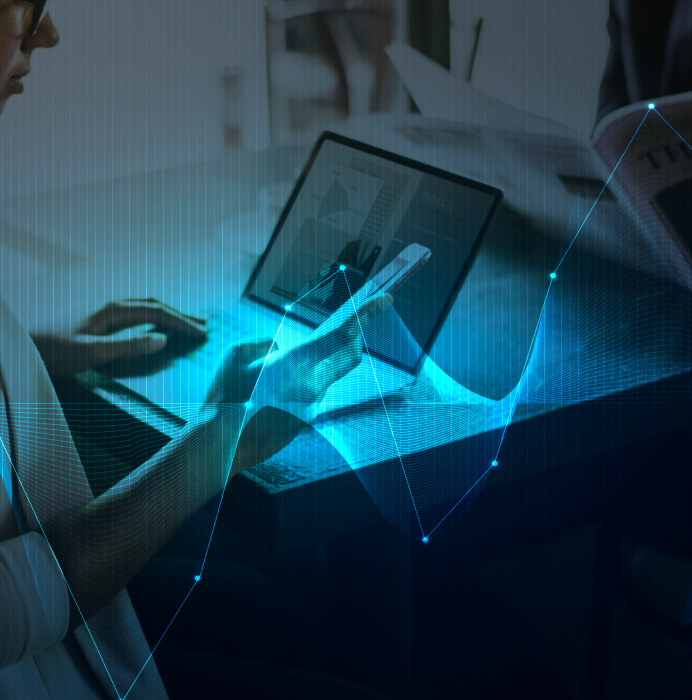 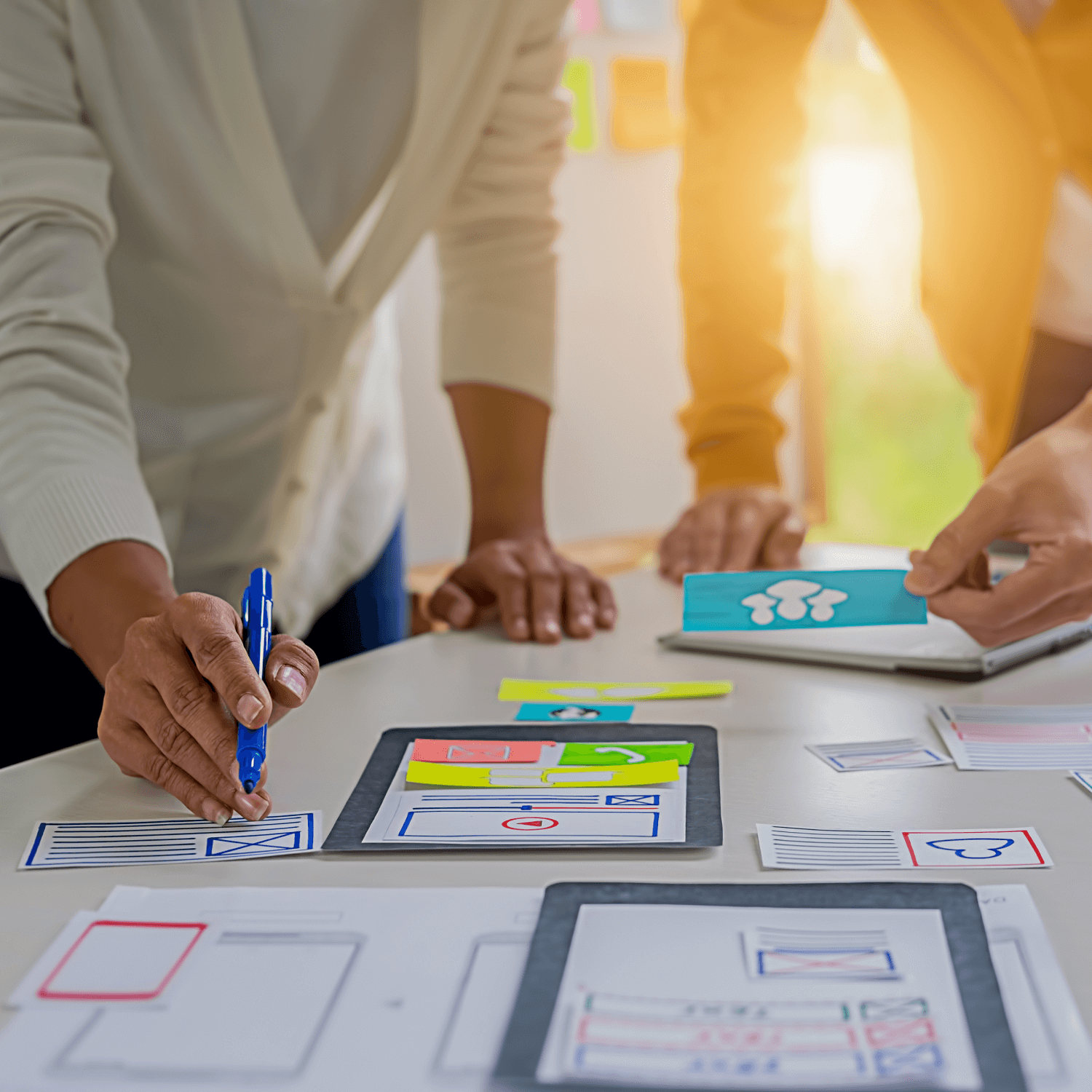 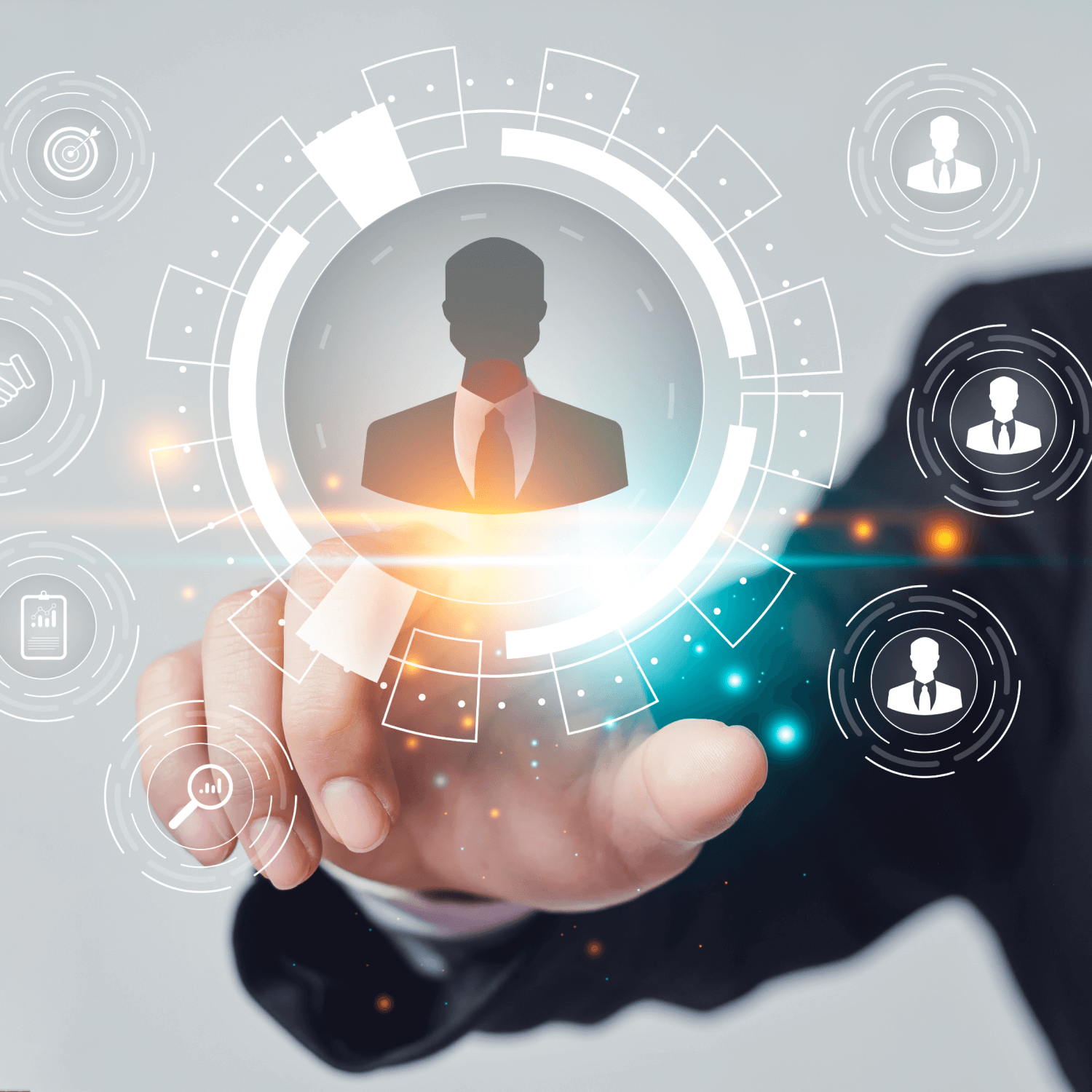 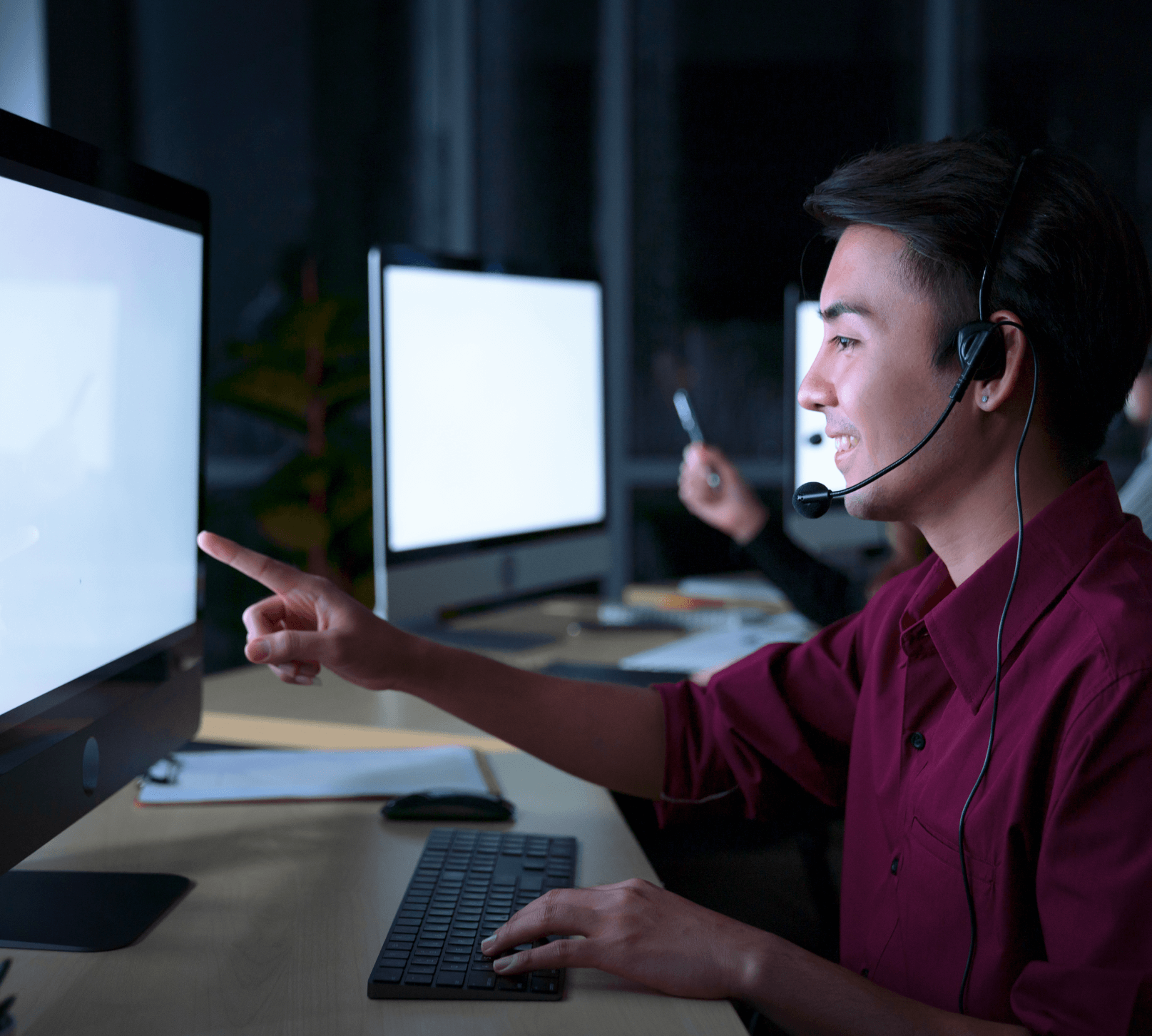 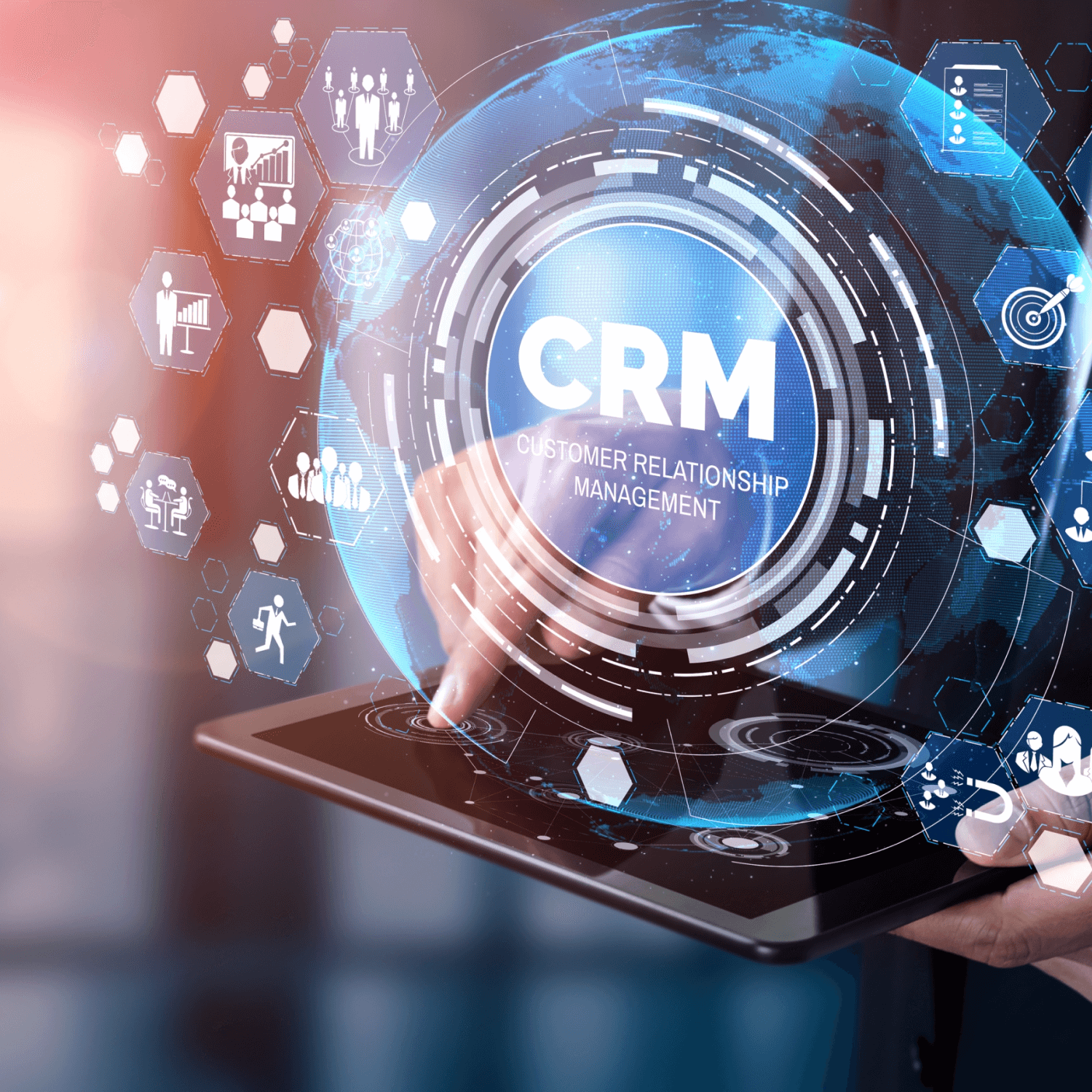 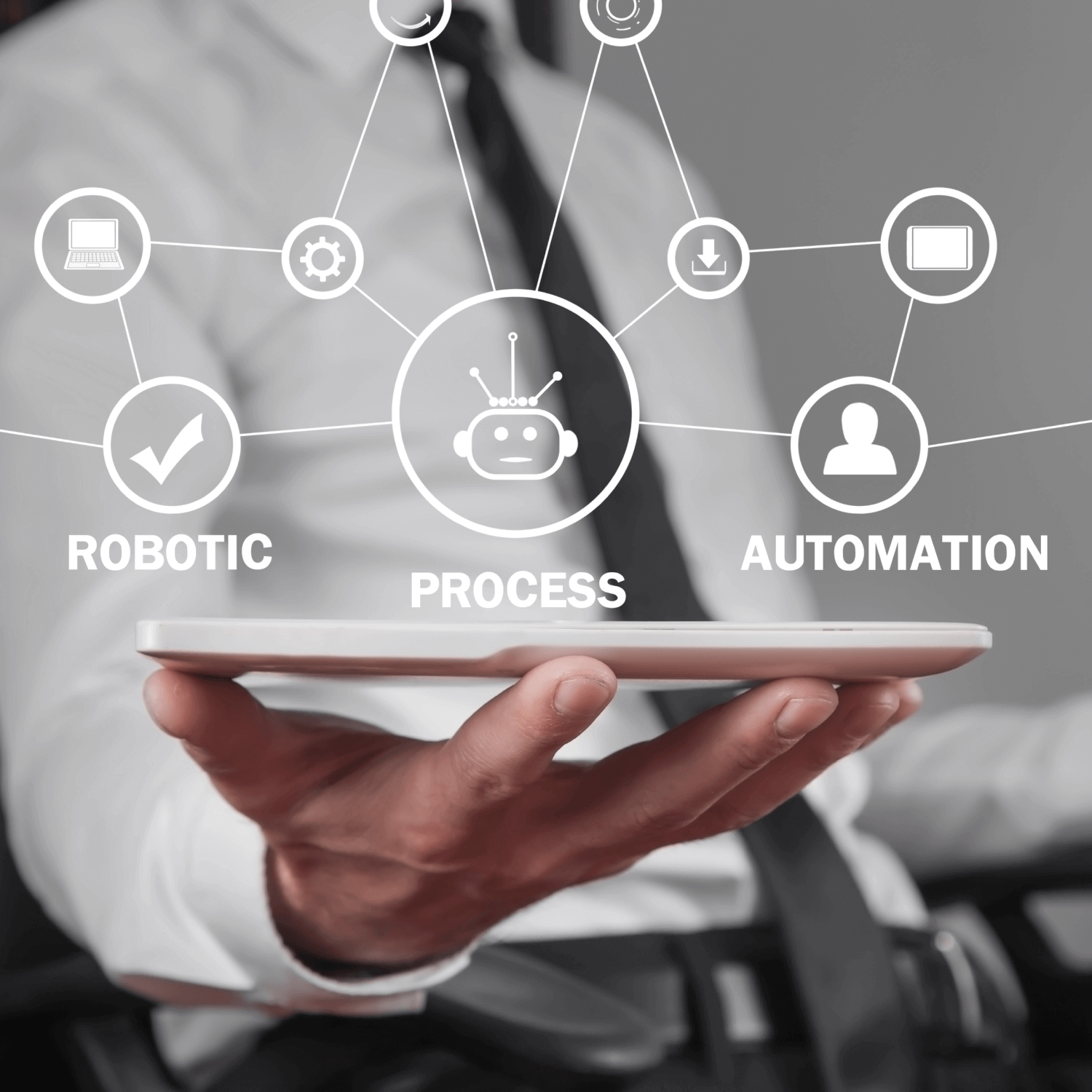 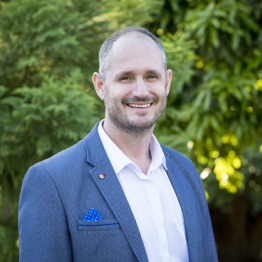 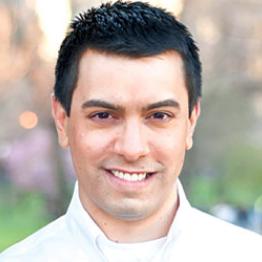 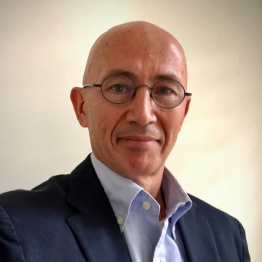